← more from
Low Key Source
Get fresh music recommendations delivered to your inbox every Friday. 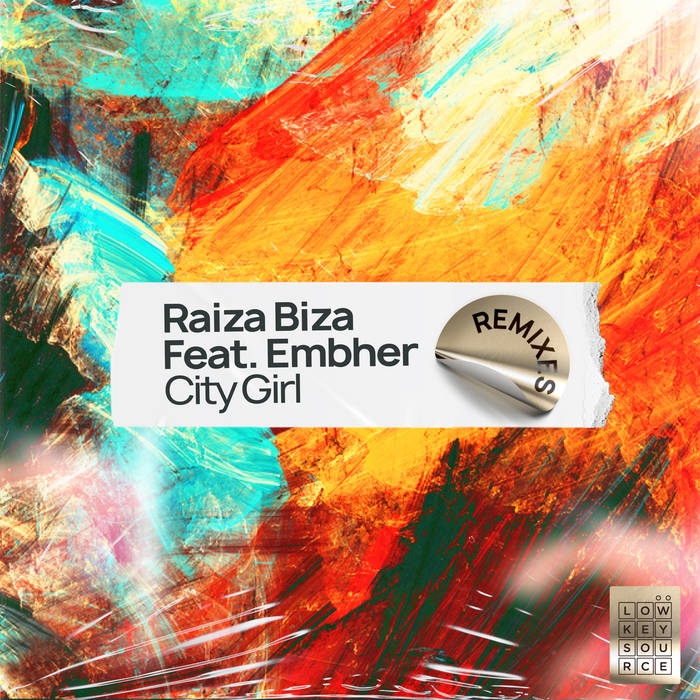 Black Milk
With more than a decade and a half of industry experience and a rich catalogue of recordings, Black Milk has successfully transitioned from one of hip-hop’s young sensations to a trusted virtuoso with a uniquely well-rounded pedigree as a producer, rapper, and performer. Over the past 15 years, Black Milk has amassed a dynamic portfolio. After scoring his first credit for Slum Village as a teenager in 2002, he worked closely with the group and co-produced much of their next two albums. His self-released, full-length Sound of the City (2005) led to an independent deal, before international attention for the Soul-sample-driven style on his proper solo debut Popular Demand (2007). Five additional solo rap albums followed (Tronic, Album of the Year, No Poison No Paradise, Glitches in the Break, If There’s A Hell Below, FEVER), as well as an instrumental LP (Synth or Soul), and a live effort (The Rebellion Sessions) with his touring band Nat Turner. The sprawling and versatile discography also features collaborative LPs (including Black and Brown with Danny Brown as well as Random Axe with Guilty Simpson and the late Sean Price), two singles with Jack White, plus production highlights involving Brown, Kendrick Lamar and Earl Sweatshirt (“Really Doe”), and recent songs for Mick Jenkins and Marlon Craft. Through it all, Black Milk is widely recognized as one of music’s most acclaimed live acts as well as an elite artist who has always embraced creative evolution and change.

DJ Spinna
DJ Spinna is something of an anomaly in music. A humbling example of what it takes to truly succeed within the framework of multiple fields. With a steadfast work ethic, an obsessively extensive vinyl library and the willingness to pursue the full extents of his roots (Funk, Soul R&B and Jazz), foundation (Hip-Hop) and future (Electronic/Dance music) without any restraints. A cornerstone of Hip-Hop’s late 90’s indie-uprise, DJ Spinna made much of his first impression on listeners as the musical background of his group The Jigmastas (having released an impressive slew of 12” singles on his then self-run label Beyond Real during this time) as well as providing the canvats for an array of that era’s lyrical giants including Eminem, Mos Def, Talib Kweli, Pharoahe Monch and De La Soul.

Edseven
Sydney DJ/Producer Edseven has built a rock solid reputation over the last 15 years, sharing the stage DJjing with the likes of Gilles Peterson, Peanut Butter Wolf, Norman Jay, IG Culture and many more across Australia, Berlin, Detroit and Amsterdam. Always eclectic, his selections joining the dots between styles and eras with skill and respect – never losing focus on the dancers.

Magik Johnson
Based in Auckland, New Zealand with a weekly show on local radio station George FM, Magik Johnson continues a busy DJ schedule with his work taking him to dance floors in Russia to Argentina and everywhere in between. Johnson’s journey began as a teenager landing a residency at Manchester's Hacienda Club where he honed his house sound until the club’s closure in 1997. Before long Johnson was producing for Cream’s Olympic label, New Order’s Pleasure Recordings and Manchester’s Paper Recordings collective, as well as running his own label Shaboom Records which went onto do over 100 releases from the likes of Joeski, Fred Everything, Doc Martin and DJ Sneak. As well as his own solo productions, Johnson has remixed the likes of Crookers, Claude Von Stroke, DJ Sneak, Ian Pooley, Worthy, Crazy P, Bassnectar, Fred Everything and is part of eight-piece band Weird Together.

Snips
As one of the UK’s most prominent veteran DJs and producers, Snips is renowned for his genre-bending ability to cover a wide selection of styles in his sets, covering contemporary hip-hop, dancehall, r&b, house and disco. Snips’ production and remixing credits cover range from the Nu Jazz sounds of Kamaal Williams to UK rapper Giggs. In 2018 Snips emerged as a solo artist, releasing a number of projects under his own label Barbershop Records, after 15 plus years of experience as one of London’s most prolific club DJs.

Rwandan-Kiwi rapper Raiza Biza has hustled a name for himself; built on relentless hard work, passion and perseverance.

Building from the ground up, he has generated a worldwide following that has supported over five albums, and collaborations with Oddisee, Black Milk,REMI, Melodownz, Illbaz, Estere, The Adults, Black Milk, REMI, and countless other talents. ... more

Bandcamp Daily  your guide to the world of Bandcamp 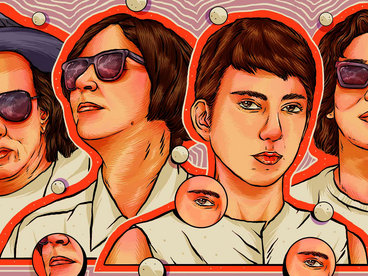